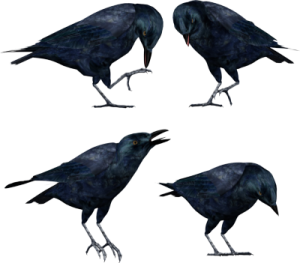 3 thoughts on “Stories looking for home”